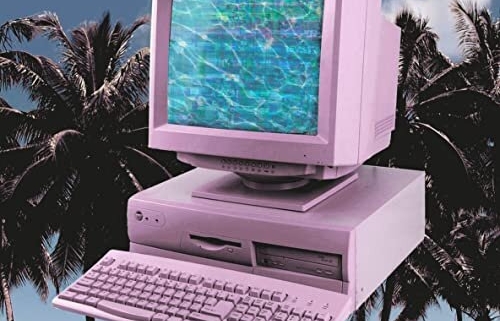 Live streaming has become a go-to tool for communicating during the pandemic. Whether it’s a group meeting, a live performance, or workshop, live streams are being used by individuals, and organizations large and small.

Live streaming comes in a lot of different flavours, and moving past a simple teleconference setup can be daunting and confusing.

In this workshop, Robert Ouimet will explain the various ways you might want to use live streaming for your art or your organization. He’ll explore the ways you can streamline and improve the live stream experience, how to add multiple cameras and audio, and best practices.

ABOUT THE FACILITATOR
Robert Ouimet is the president of Bigsnit Media Consulting in Vancouver. Robert is an award winning journalist. He joined the Canadian Broadcasting Corporation in the 80s, where he created and produced half a dozen network shows for CBC Radio in Winnipeg, Toronto and Vancouver. His Vancouver team created some of the CBC’s first digital projects, and under his leadership, its websites and radio programs won over 30 international awards, including the Prix Italia, New York Festival, and multiple Webby awards. Since 2003, Robert has worked as an independent media consultant, working with clients like Microsoft, the National Film Board of Canada, the Vancouver 2010 Olympic Games, Metro Vancouver, Just For Laughs Comedy Festival, Ecole Chocolat, the British Columbia Maritime Employers Association, the First Nations Financial Management Board and others.